Burrow is a direct-to-consumer furniture brand that entered the space by first offering self-assembly, mid-century style sofas and seating for less. And with a big success in doing so, the natural phase to follow was diving into a wider assortment of furnishings. We partnered with Burrow’s agency of record to take on the task of expanding Burrow’s progression in digital innovation.

Expanding into the Rest of the Home

Originally starting out with fewer than five pieces of furniture, Burrow needed an eCommerce platform that would set it up for the next stage in its growth to take on the DTC furnishing space.

Just how Burrow had entered the market by being daring with its easy-to-assemble product line at irresistible prices, we needed to think bigger to match the demands of the consumers in the furniture space.

While quality is often bought at a premium, users would not have to sacrifice value for savings with Burrow. Yet we still needed for potential customers to get to know Burrow for what it would become. That’s where we determined that the model we needed Burrow to adopt would be one that brought their push for great, comfortable furniture at a great rate with a personal touch consumers want from the brands they shop from.

This meant we would have to coalesce Burrow’s knack for detail and ensure every site visitor is fully immersed in the digital experience of the catalogue that they could practically see themselves lounging on any lounge chair or couch Burrow sported. No user experience is complete without a meticulous undertaking of web design and user interface consideration.

Framing the products in an industry like the home furnishing space is paramount to building everlasting experiences with a ware and brand. Doing so with Burrow and each of its lines provided a glimpse into what an addition an armchair or king sofa could do to animate a living room. 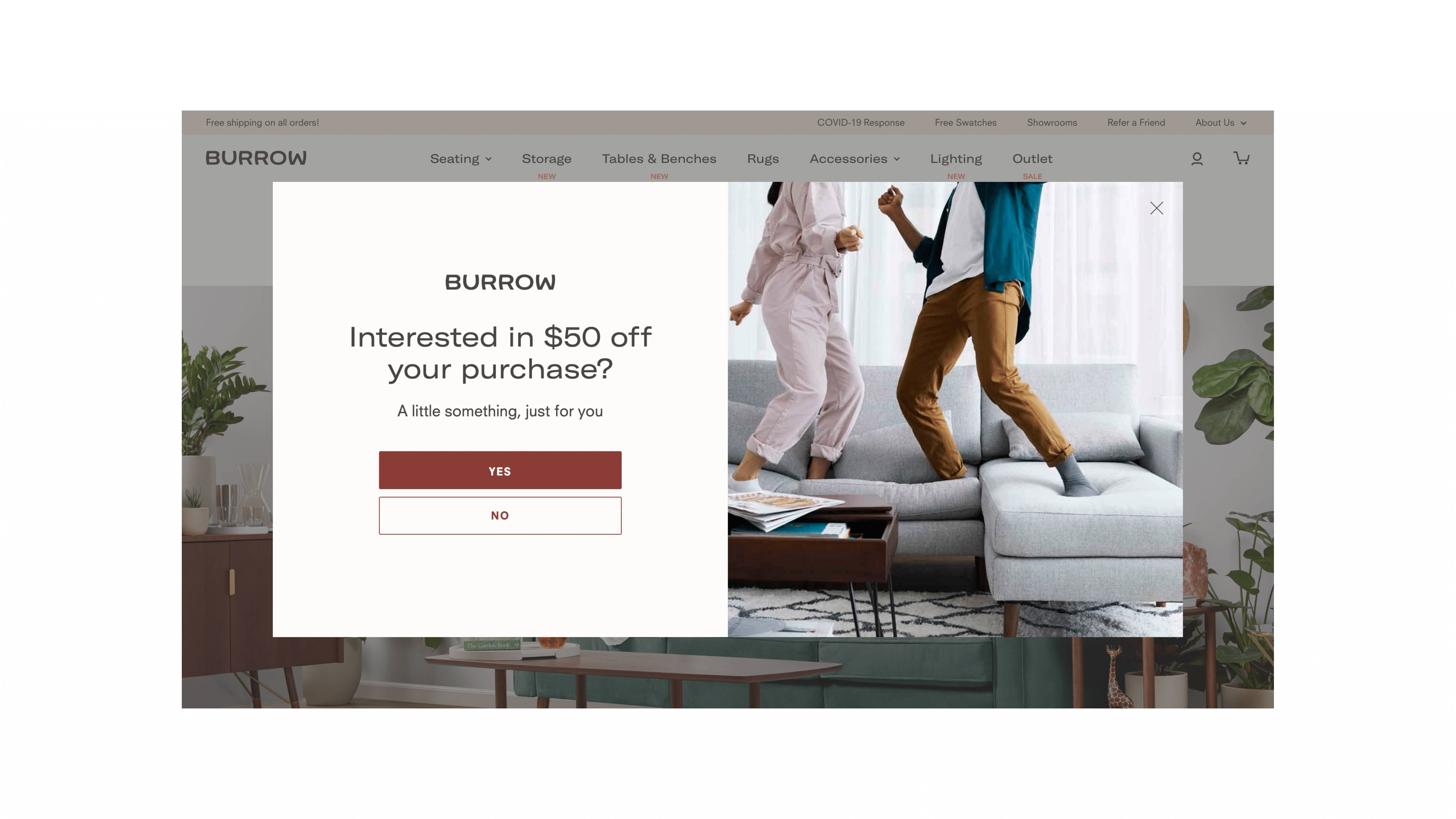 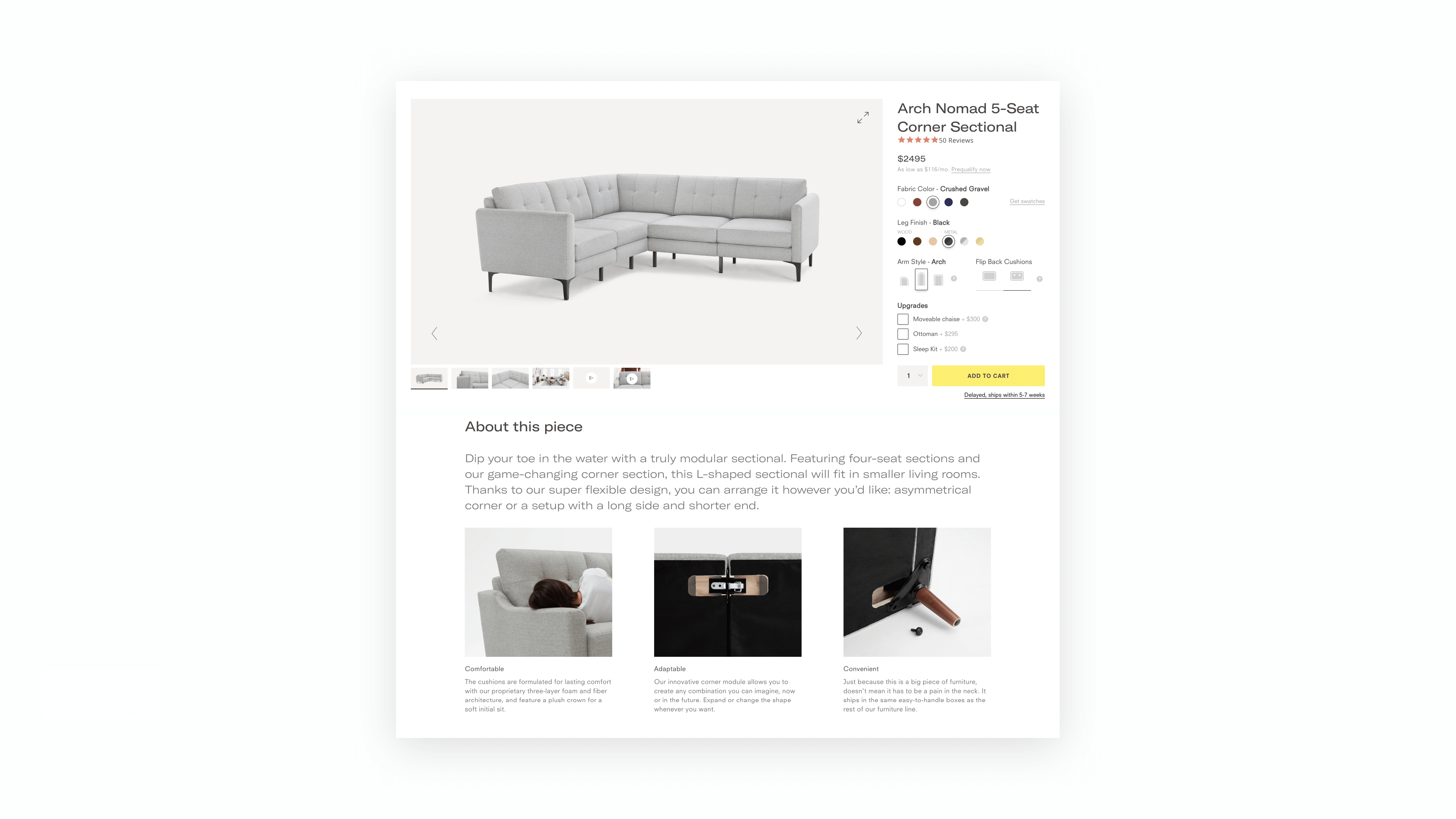 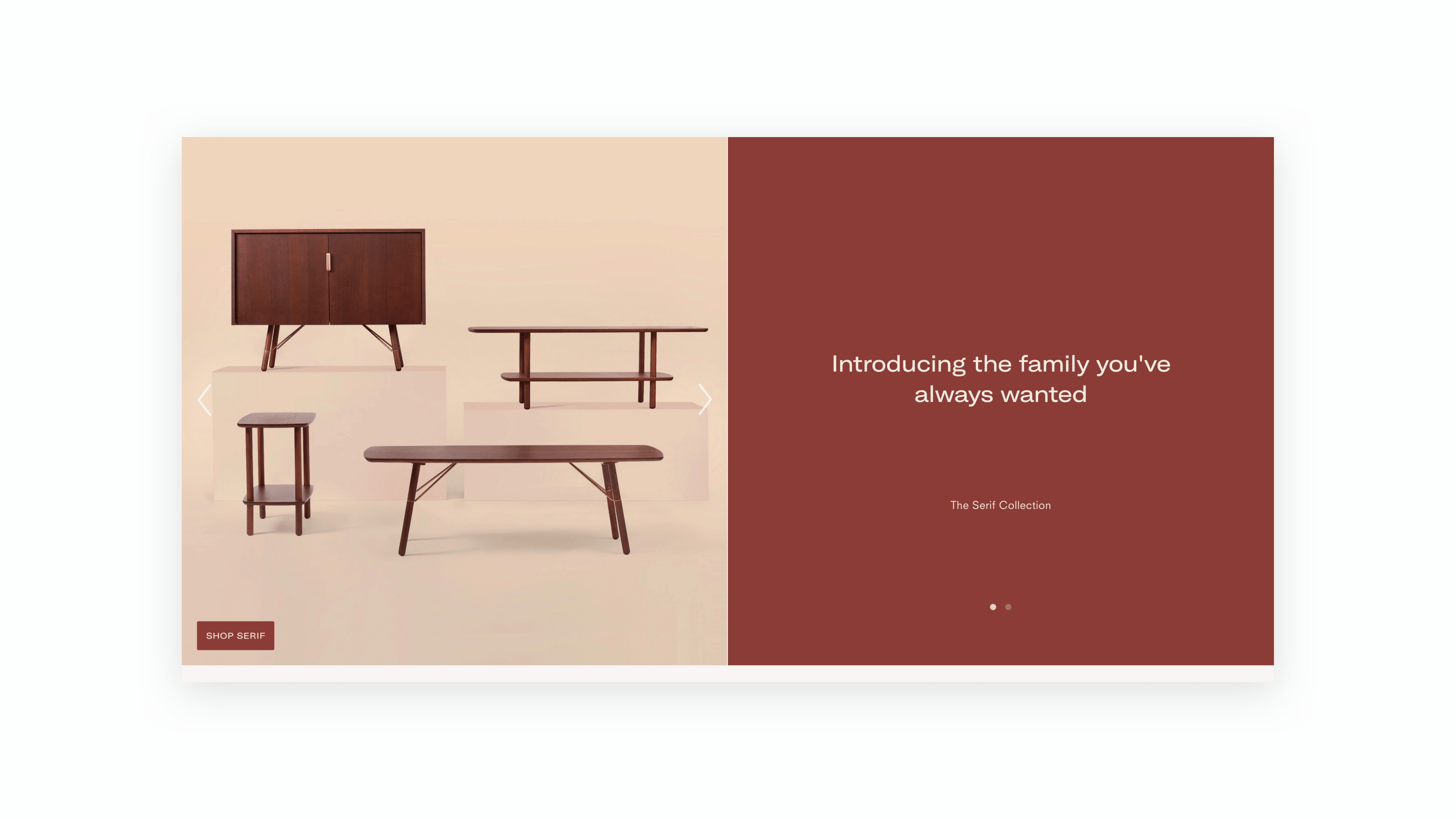 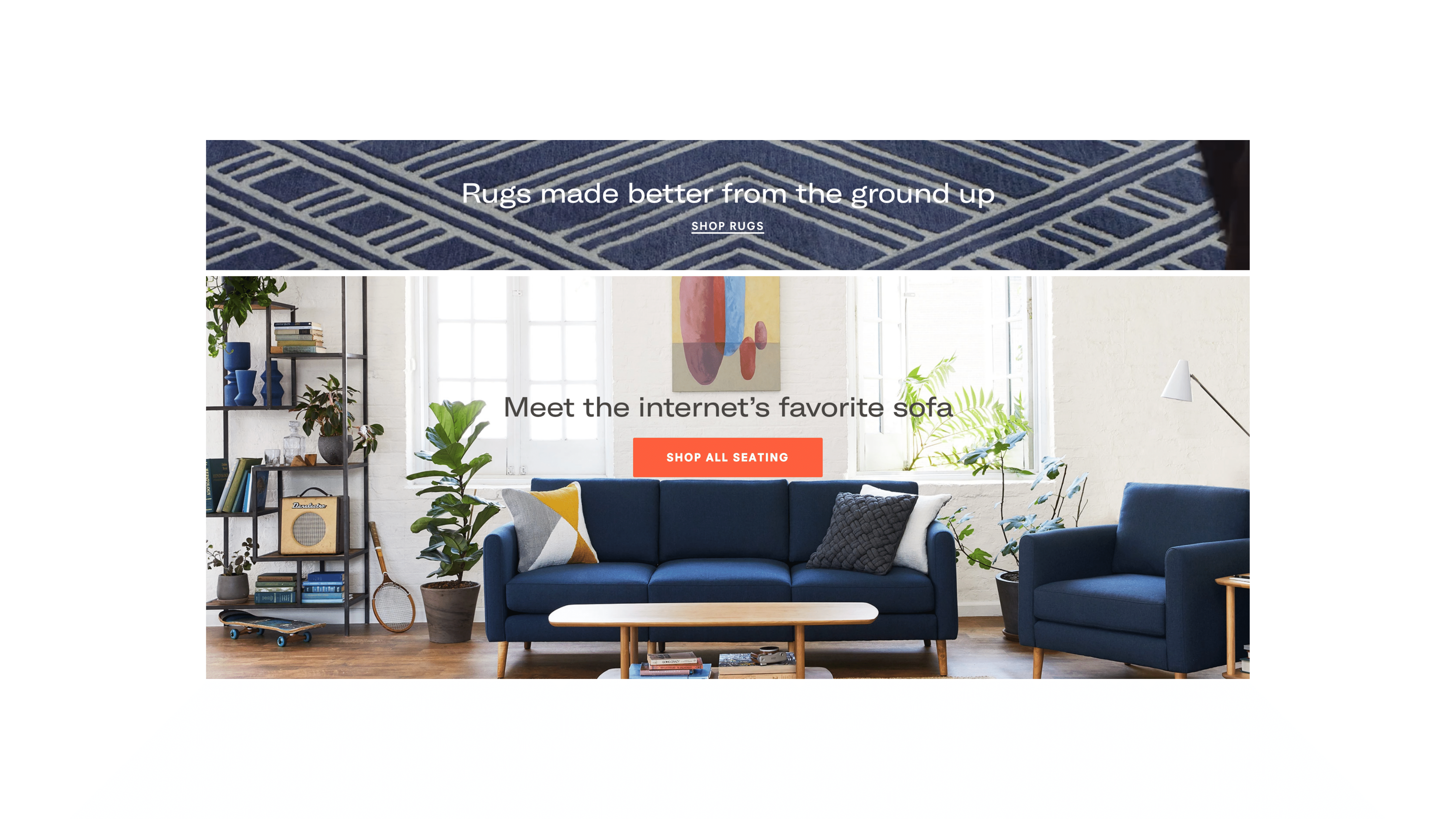 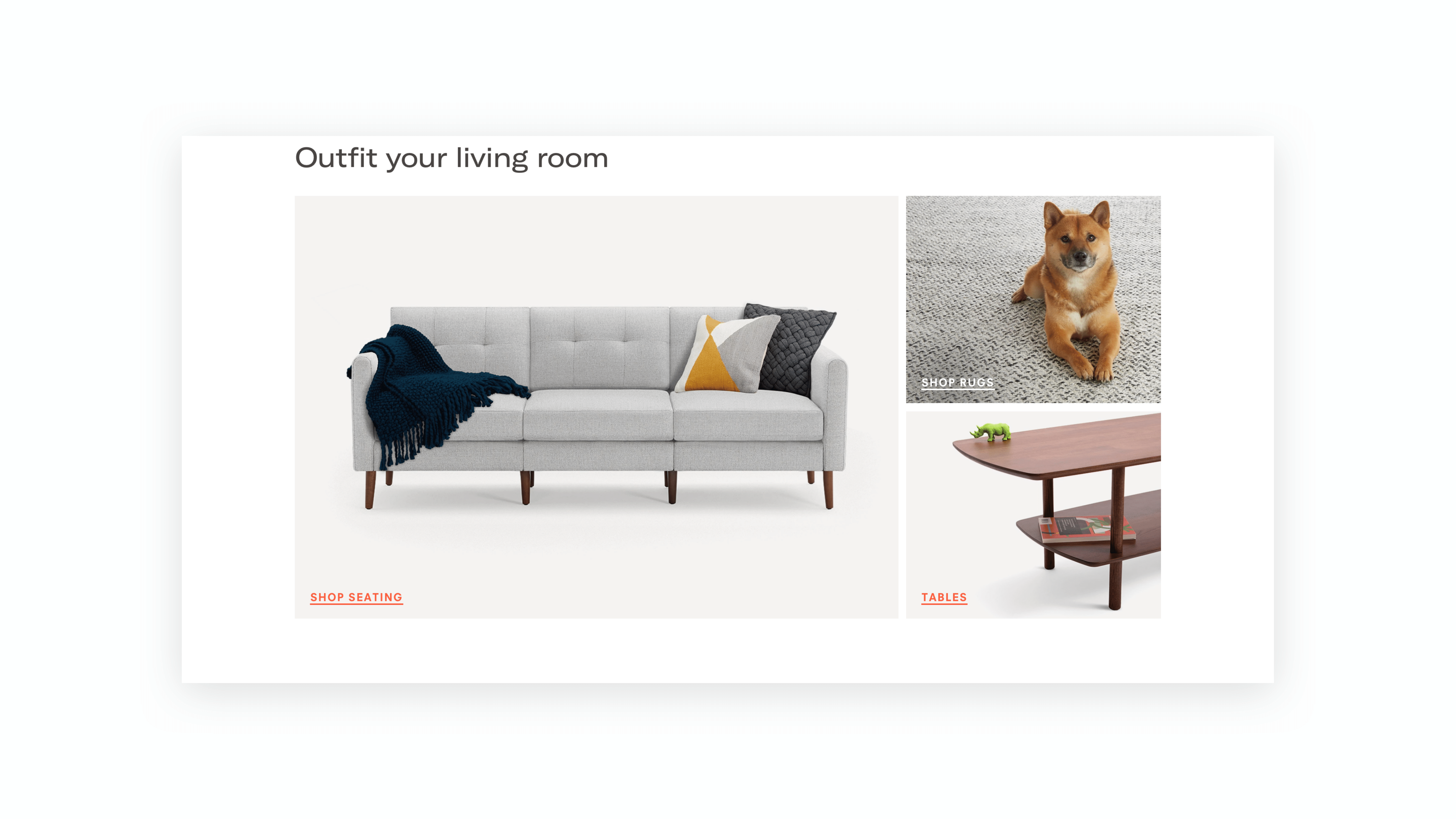 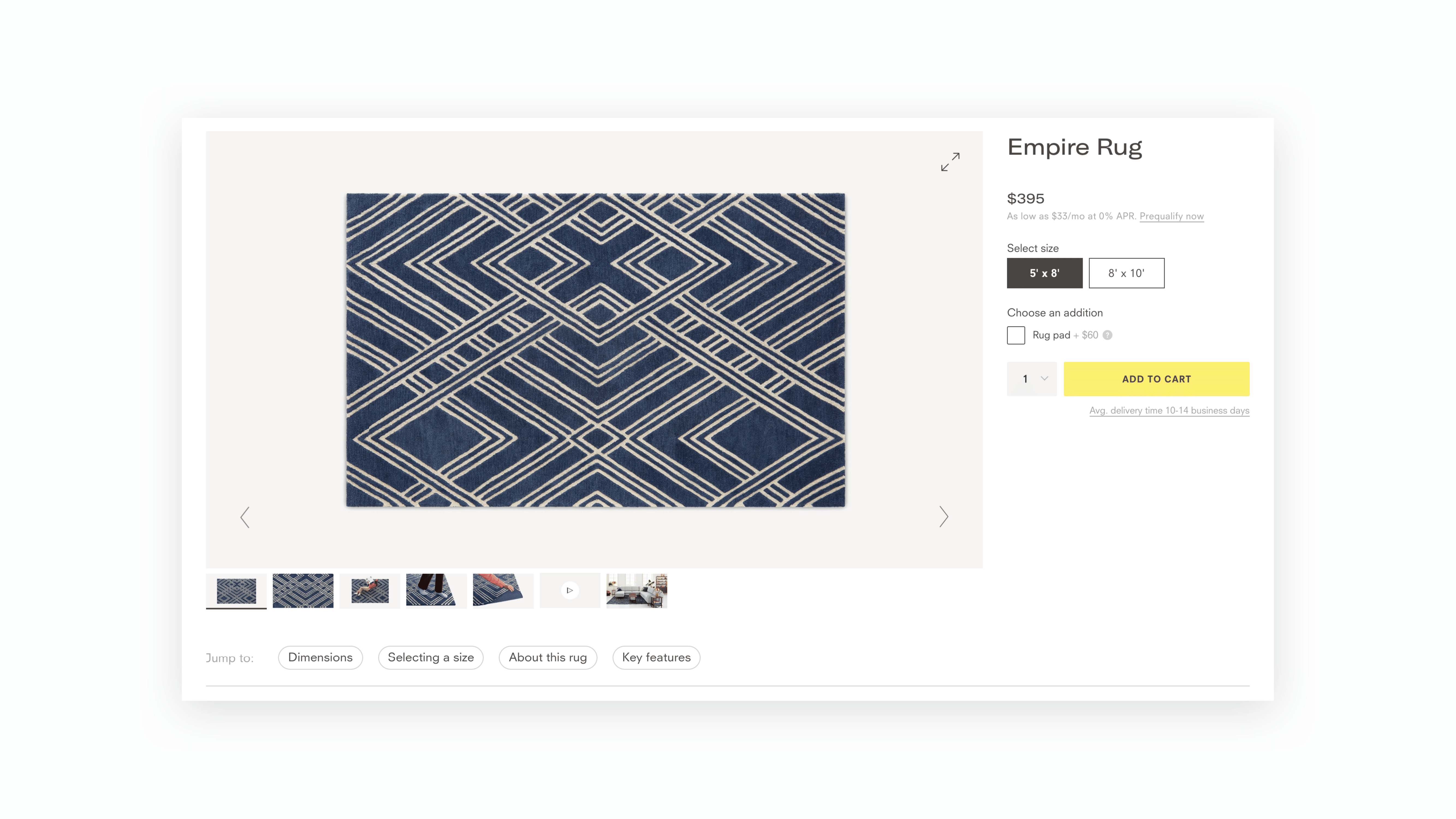 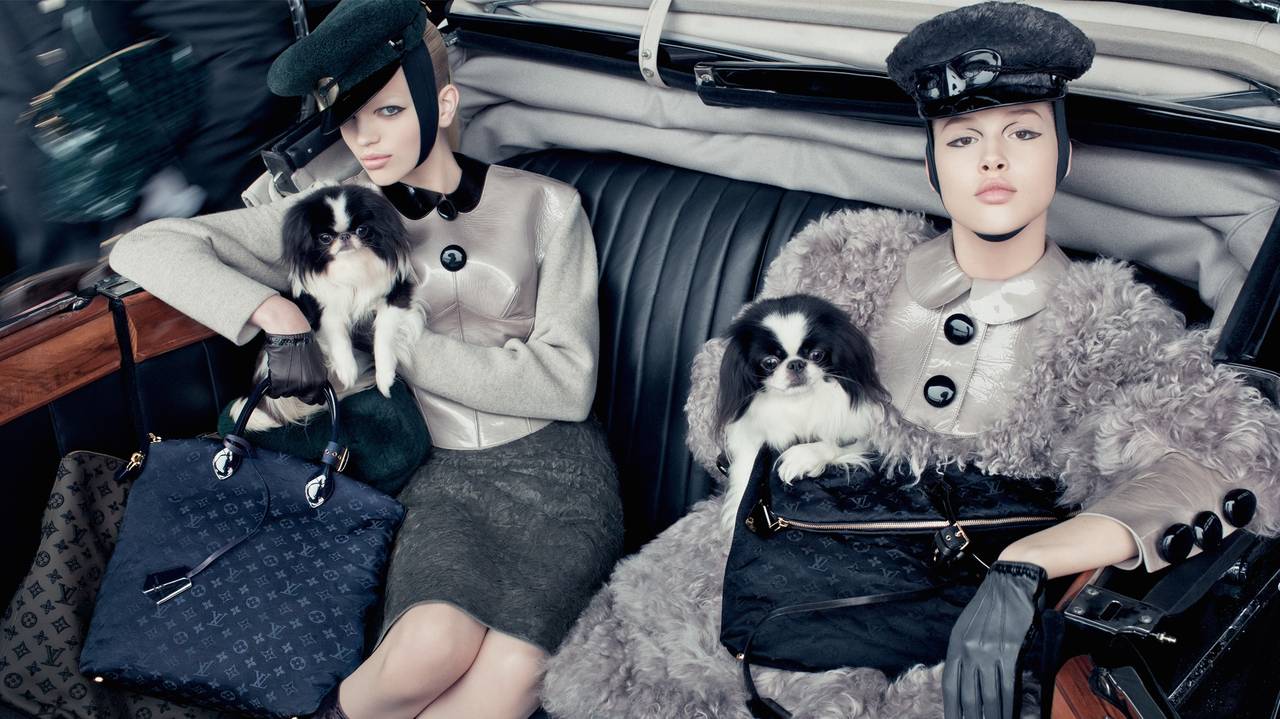 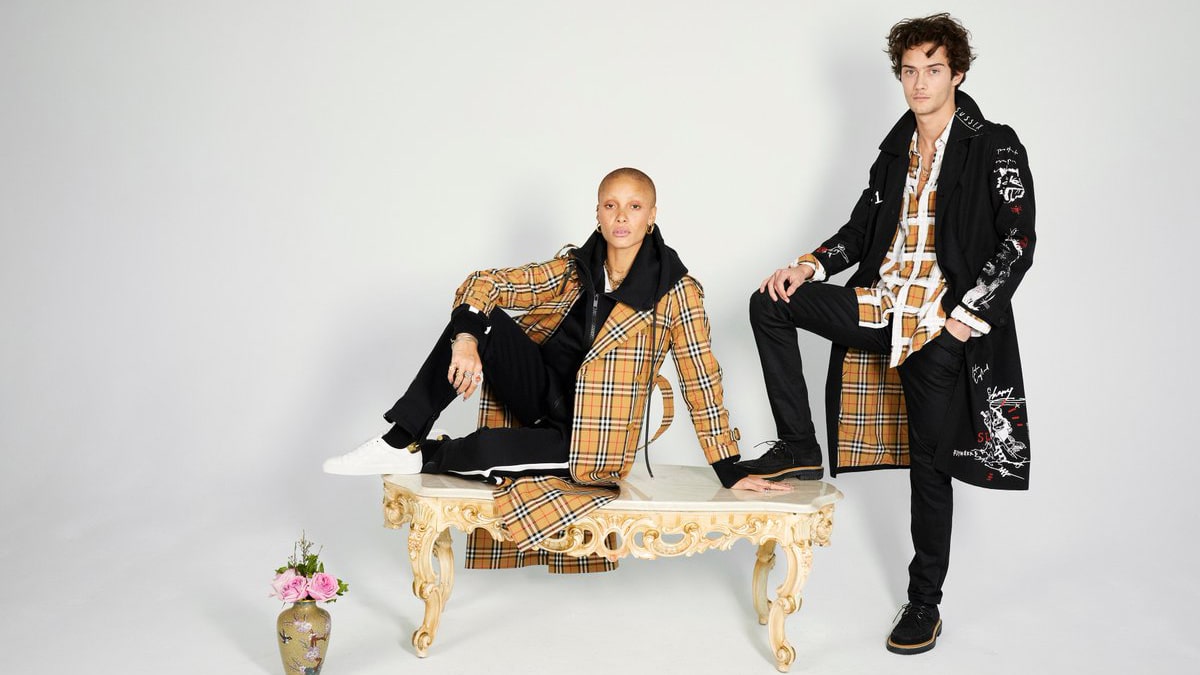 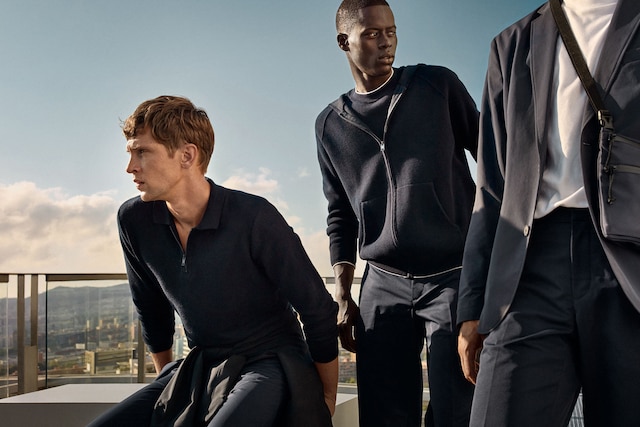